For 32 years, Dan's law practice has focused on achieving maximum results for his clients in and out of the Court room. Dan has successfully tried many cases in our local, state and federal courts. His cases have ranged from personal injury, wrongful death, medical malpractice, insurance disputes, family law, bad faith, contracts and criminal conspiracy. Dan is a member of the Kentucky Bar Association where he serves on the Supreme Court Rules Committee. He is a member and past President of the local Madison County Bar Association, and is a member of the Kentucky Justice Association and the American Association for Justice. He has served as an invited lecturer at many seminars in his particular areas of practice.

Dan has been honored by his peers with the second highest possible recognition, a BV® Distinguished Peer Review Rating by Martindale-Hubbell®, for his legal skill and ethical integrity. 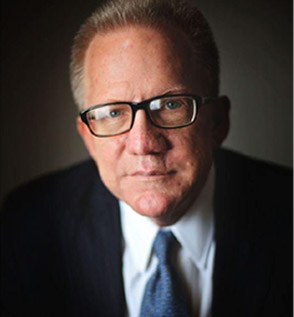